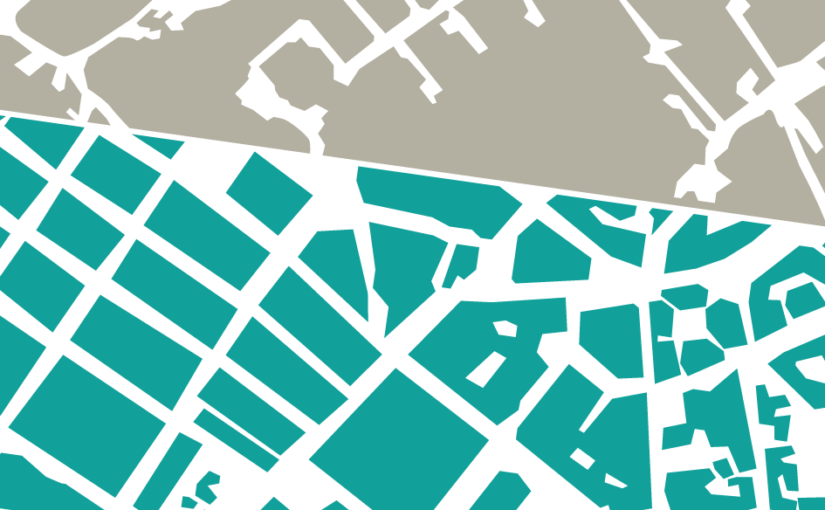 Current modes of urban mobility are unsustainable. Although the path towards sustainability remains uncertain, Oslo offers important insights into how it can be achieved and potential conflicts along the way.

Most discussions concerning sustainable urban mobility transitions have identified one common enemy – the private fossil fuel driven automobile. The call to innovate our way away from this problem tends to go in two directions. According to one vision, the main problem is the energy source – replace fossil fuels with cleaner renewable sources and problem solved. The other vision sees the car itself as the problem – what comes out of the tailpipe is just the beginning of the problem. I will refer to these two visions, respectively, as the clean car and post car pathways to sustainable urban mobility. By clean car, I do not mean to imply that the alternatives to fossil fuel based automobiles (e.g. battery electric, hydrogen fuel cell) are completely clean, but merely that they are comparatively cleaner than fossil fuel. And by post car, I do not mean that cars will disappear, but that they will lose their preeminent position in the mobility system and be one among many options (mostly walking, bicycling and public transit). The two visions are not mutually exclusive, not yet at least. And there’s one place in the world where both visions are being pushed simultaneously. In many ways, Oslo is ground zero for both visions.

If one were to search Google for “electric car capital of the world” the results would almost entirely consist of articles and reports about the Oslo. Although Oslo is not home to any significant research and development related to clean cars, it is home to the most aggressive efforts to promote the implementation and adoption of such technologies. In fact, no other city in the world comes even close to achieving Oslo’s level of electric vehicle market penetration, which as of this year is approaching a third of all new vehicle sales. Oslo’s clean car (electric) credentials are obvious. Efforts to promote a clean car future include various incentives to purchase and/or use an electric vehicle such as exemption from vehicle registration fees and sales tax, free municipal parking, free charging stations and access to express/collective lanes on roads. And they’re working. Oslo’s push for a post car pathway is more nuanced, however, and can only be appreciated with a long-term perspective. The city has, over several decades, built a remarkable public transit network (nowhere else in the world will you find five metro rail lines serving just over half a million residents), land use restrictions along periphery that prevent sprawl (in most directions, when the built up part of the city ends, it ends),development of bicycling infrastructure and services, rapid expansion of car sharing platforms and perhaps most importantly, the creation and expansion of pedestrian zones and areas free of private vehicles. The proposal to close off sections of the downtown area to private cars by 2019 would give Oslo the largest car free city centers in Europe. Any of these on their own would not be noteworthy, but put together, they offer a radically new vision for how a city is built and how it’s residents should get around.

For the time being, there is a precarious union between the clean car and post car visions. Their common disdain for the private fossil fuel car ensures that they work together to move beyond the current urban mobility system but as we begin to move forward, conflicts are inevitable. The clean car vision for the future maintains most of our existing transportation infrastructure and urban planning practices. The only major change would be that petrol and diesel filling stations would be replaced by charging stations. The post car future on the other hand seeks to dismantle and reconfigure the current system.In a post car world, the roads will no longer belong to the cars but will be shared by pedestrians, cyclists, market stalls and playing children; we would live in denser cities and work closer to our homes; we would have access to cars but will most likely not own them; and importantly, what cars do remain would most likely be electric.

We should not, however, harbor any illusions that Oslo is, in any way, a typical city. It is one of the wealthiest cities in the world and has reliable and affordable access to clean renewable electric power. But Oslo does offer a glimpse into the future in terms of how the two visions can be put into practice as innovations drive down the prices of cleaner technologies and climate change exerts evermore pressure to abandon the current mobility system.

Both visions are replete with innovative activity but there is a marked asymmetry in the amount of attention each receives. Some innovations are flashy. They grab headlines and seek to draw a neat line from problem to solution. Clean car innovations often fall into this category and a good example of this is Tesla’s electric car and charging infrastructure. Tesla founder Elon Musk is, in many ways, the heir to Steve Jobs in terms of his command for attention and demand he is able to generate for his industry shaping products. Other innovations are more inconspicuous – they are sounassuming that one could be forgiven for not noticing them at all. Most post car innovations are of this nature and a good examples include mixed use zoning practices (combining commercial and residential buildings rather than segregating them) and traffic calming roads (e.g. narrower roads and stone paved streets) that prioritize pedestrian mobility over automobiles. Transitions often involves both types of innovation, and given that they can be so easily overlooked, the more inconspicuous ones deserve a little extra effort in terms of finding them, understanding them and bringing them into practice.

This article was first published in the 12th issue of Teknovatøren, January 2017