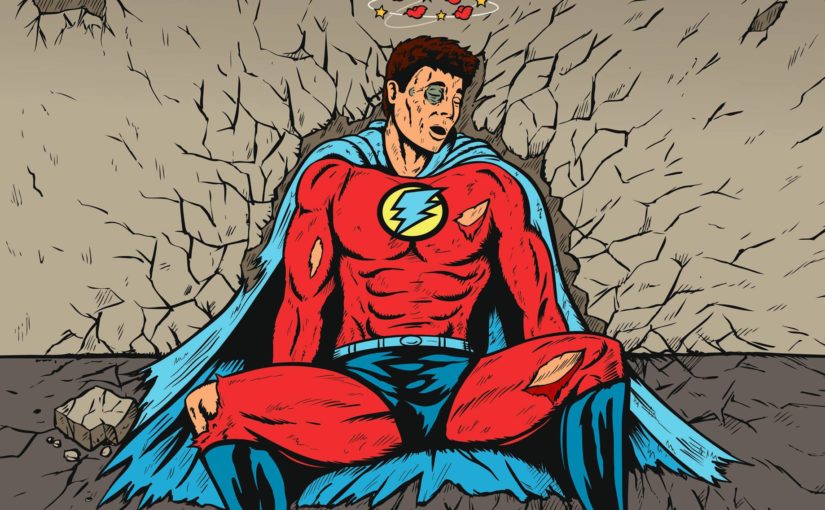 We have all felt it.
The uncomfortable feeling when something does not turn out the way we hoped. The gut wrenching feeling of failure, lingering in our bodies and disturbing our sleep. I still find myself awake some nights thinking about that one time in second grade I called my teacher “mom”. Failures may range from ever so innocent human errors like locking the car keys in the trunk, to more serious incidents like missing a deadline at work or failing an exam. Left with a bruised self-esteem, we are told the clichés that we should “learn from our failures,” and “what doesn’t kill us makes us stronger.”

There has been an enormous increase in startups applying for funding from Innovation Norway the last couple of years. Almost 3000 companies and individuals applied for startup funding in 2015, which is a 120% increase from 2013. Clearly a lot of people wish to create their own workplace, but far from everyone succeeds. Who can predict what will work and what will not? Perhaps no one, so maybe learning from our failures is the best way to succeed?

In 2008, Cassandra Phillips found herself pondering this exact question when she was about to launch her first startup. Having friends in the startup industry, she attended conference after conference where successful entrepreneurs kept going on and on about how successful they had been. She noticed that the only startup founders who were invited to speak at conferences were, quite naturally, those who now harvested the fruits of their success. This realization led to the birth of FailCon. In San Francisco, 2009, the first FailCon was held. FailCon turned into a one-day conference where technology entrepreneurs, investors, developers and designers were invited to have a free and non-judgmental space to discuss the bumps in the road and challenges they had met. FailCon, ironically, turned out to be a success. Over 400 people attended the first conference, and the number of attendees have continued to increase over the past nine years. FailCon has also expanded geographically, being held among other places in Oslo, Tel Aviv, Lyon and Barcelona. There are tentative events scheduled for late 2017 in Mongolia and London. The response to past events has according to Phillips been exclusively positive. But regardless of its success, FailCon is about to change course.

Phillips points out how the focus on failure as a crucial learning experience has increased over the last couple of years. The Internet is flourishing with blog posts and experiences of failure, and how, if possible, to avoid the more serious ones. One quick google search provides almost 600,00 articles and blog posts more or less connected to entrepreneurial failures. With both the growing awareness of the positive aspects of failures and feedback from FailCons audience in mind, Phillips and other founders have new plans for FailCon. The conversations will be moved into more regular and intimate environments – places where people can iterate and collaborate on solutions, not just share problems. Evidently, the focus on failures not as a taboo and embarrassing human phenomenon, but as an important learning experience, is greater than ever. At least if we ought to follow the catchy (if slightly clichéd) slogan of FailCon: “Stop being afraid of failure and start embracing!”

So, even without attending a conference about primary school failures, what did I learn from that one time I called my teacher mom? Perhaps not very much, but I sure did know never to make that mistake ever again.