Spotify went public on April 3rd, 2018. Wall Street greeted the newcomer by mistakenly raising a Swiss flag to welcome the Swedish giant. More than a giant, Spotify has been referred to as a unicorn. In the financial world, a “unicorn” is a start-up valued at over a billion dollars and denotes a oncein-a-generation firm that has the potential to change the landscape of one or many industries.

However, change has been difficult for the music industry as it struggles to cope with disruptive technologies. After fighting piracy for over a decade, the focus has now shifted to streaming as the most viable path. That does not mean that there are no tensions going on between the music industry and streaming services such as Spotify. In its first ten years, Spotify’s achievements fall nothing short of mystical, but how well is the unicorn really doing?

Spotify may have saved the music industry by offering a valid alternative to piracy. To this date, Spotify has over 170M users and grosses $5Bn in revenues. In Norway alone, streaming accounted for 77% of music sales. But at what cost? In 2017, Spotify’s bottom line revealed a staggering $1.5Bn loss. To add injury to insult, a bunch of lawyers have decided to sue the company for $1.6Bn over a copyright dispute. Why is Spotify losing so much money? It seems that the unicorn is carrying the burden of pricey licensing deals that ultimately provide us with our favourite tunes whenever we want, wherever we want.

Spotify has continued to rock the world since entering one of the most brutal industries in the world in 2008. The unicorn is limping because the game is still on and as long as it runs, it will remain bloody expensive. Spotify has achieved step one: to offer a valid alternative to piracy. Not so long ago, piracy had made the music industry sleepless for almost a decade. One thing we learned is that the industry did not, does not and will not accept “free” access to music. After all, there are too many resources pooled into the production of music content. In 2018, the record industry is growing for the fourth year in a row, a clear sign that things are moving in a positive direction. While streaming gets credit for this surge, the foundations for its success were laid down in the turbulent age of piracy. 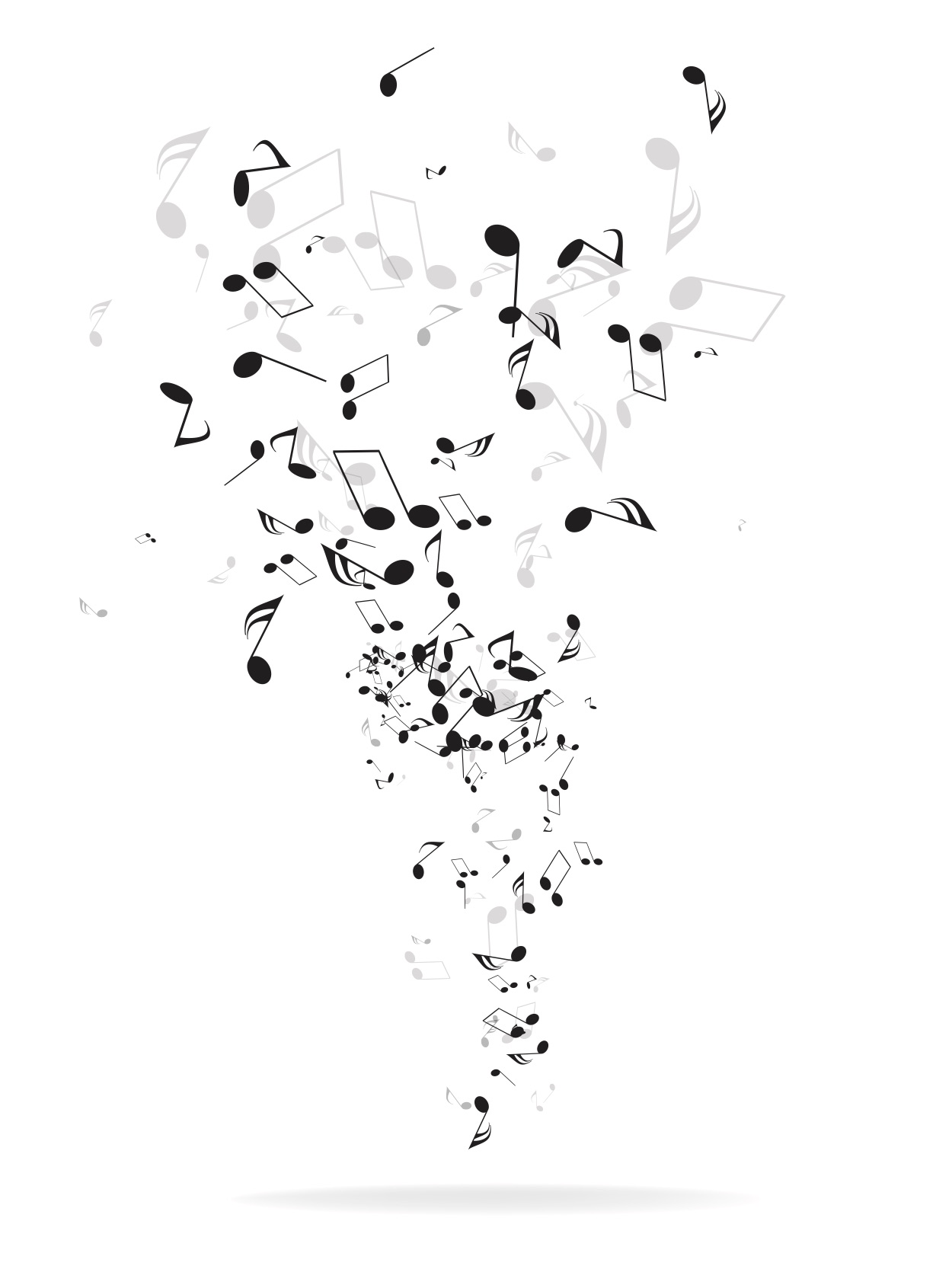 In order to better understand today’s context, we first need to look at yesterday’s events. While Spotify is one of the latest examples of how technology can disrupt an industry’s landscape, others have tried before. Only that most of them are not limping – they are dead. Chances are you have heard about Napster, a revolutionary peer-to-peer network that allowed users to share their favourite tunes online for free. Artists, labels and everyone except the users were horrified as they saw their music wandering freely on the net beyond the confines of copyright law. As revenues plummeted, the music industry engaged in a crusade against piracy, ultimately drowning Napster in a midst of lawsuits over copyright infringement. Hero or villain, Napster was made an example of. A precautionary tale to whoever dared to engage in piracy.

Today, many see Napster as a pioneer, a firm that existed before its time and for which the world was not yet ready. As most pioneers, Napster was slaughtered, but the idea of enjoying music whenever and wherever remained in people’s minds. Just like a restless ghost, piracy continued to haunt the music industry long after Napster’s death… until its reincarnation in 2008. Spotify can be seen as Napster 2.0, only that it has established collaborative stances vis-à-vis the music industry and remunerates creators. The unicorn appeals to both industry and consumers with its innovative business model and user-friendly platform. While streaming stopped the bleeding by providing a valid alternative to piracy, there are still many questions to be answered.

Today, we have more access to music than ever before. Digital technologies have opened Pandora’s Box and there are some disturbing signs moving forward. Increasing consumption has not yet fully translated into a “healthier” industry. Through 2017 Spotify said it has paid $9.8Bn to musicians, but the money does not seem to get there. Therefore, the question remains: where is all the money going? How can the music industry better adapt to disruptive technologies? While Spotify has managed to convert previous pirates – such as myself – into paying users, the issue of monetising streaming remains an urgent matter.

Today, the path towards a fairer, more sustainable music industry seems more viable than it ever. Users, technology and industry finally seem to be moving in the same direction. Unlike piracy, streaming allows us to enjoy our favourite tunes at our fingertips without undermining creators. After all, it is only fair that artists see the fruits of their labour. With the help of a unicorn, shouldn’t this be feasible? Spotify is certainly up for the challenge, but it cannot do so on one leg. The music industry remains reluctant to change, still unfit for the digital age and Spotify seems to be at the forefront of this tension between industry and technology. Things are getting better and if the unicorn continues on its journey, it should be able to heal its wounds and start leading the way full throttle towards a fairer, more sustainable music industry.